Why Interoperability is the Cornerstone of Home Automation Market Growth

In 2017, the smart home industry still appears to be a pile of disparate devices for customers. 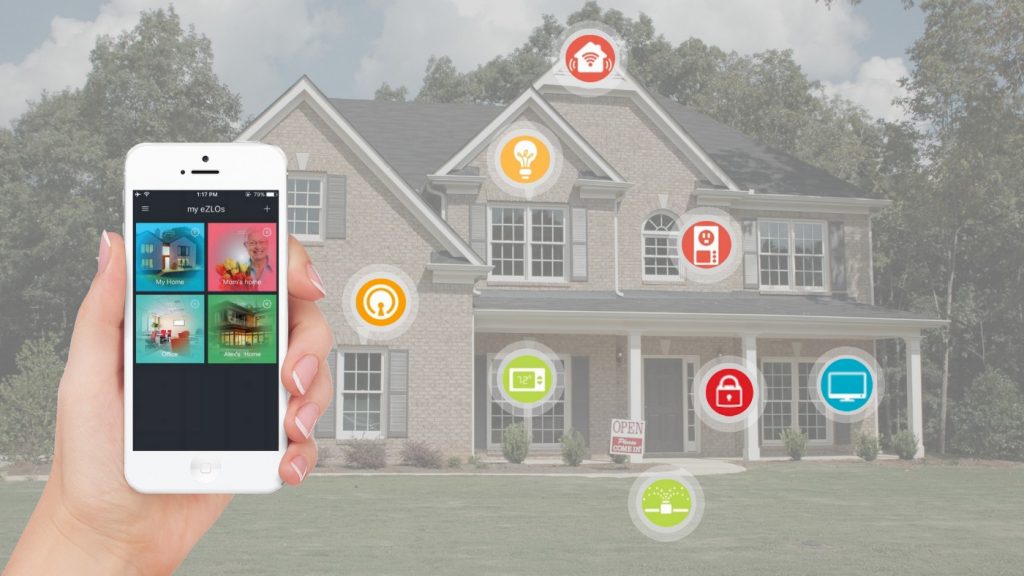 Turning them into a single network creates an overwhelming barrier for customers, who are forced to dive into technical peculiarities of every solution and figuring out all its pros and cons.

As a result, smart home remains an interesting yet overcomplicated technology. The survey conducted in March 2016 showed only up to 15% of US households have smart home systems installed, while the demand was twice as bigger.

Why does this happen? The short answer is lack of interoperability.

If you take the most popular smart home devices like the Nest thermostat or Philips Hue bulbs, you’ll quickly find out these are pretty much standalone devices offering connectivity through mobile apps only.

Yet the window of opportunities opens when such devices can communicate with other smart home solutions in the network. Just imagine Nest increasing a temperature in the room once the Philips bulbs are on or a sensor detects motion in the apartment. And many security systems already have inbuilt communication: once a sensor detects motion, a camera starts recording video, etc.

Such examples are also supported by stats: At eZLO, we see that creating user-generated rules of device communication is one of the eZLO hub’s most used and demanded software features.

But this is not the only advantage of interoperability. It also brings numerous cons for manufacturers:

The last thing to remember is that unlike with any other IoT segment, smart home devices are intended to be used in the space that is most comfortable and personal for the consumers. A decision to install a smart home system is first of all based on the customers’ desire to make their place even more comfortable, and if this effect is not achieved, this single impression may cause a user to refuse from installing more smart home products in the future.

Interoperability delivered as a standard may address this problem and ensure that following this standard will help your product avoid frustration on the very beginning.

So to make home automation solutions more accessible and easy-to-use, customers need devices that follow standards and are generally interoperable. The problem is that manufacturers see that problem differently.

For them, interoperability means sticking and bringing support to a specific platform, but there’s still a huge list to choose from. Nowadays, manufacturers individually evaluate each platform and want the best one to be easily maintained and supported for years to come.

Waiting for the best standard to come is obviously a dead-end strategy. The best practice for every market player is to get involved in the process today.

Any standard cannot succeed without gaining followers and traction around it. Often it leads to the popularization of standards that were developed by large companies just because they were big enough to dictate their terms to the whole market. And usually, such standards are not the best ones among all suggested.

Avoiding that is possible when manufacturers unite to support a specific standard of their choice. This is, for instance, what happened with the Z-Wave standard, currently one of the most popular ones in the smart home market that we at eZLO base most our products on.

So if you’re launching a solution for the smart home market, take care of its interoperability while it’s not too late.