How to unite smart home devices into a single network

Home automation is a trend of a few last years resulting in numerous new electronic devices appearing on the market. 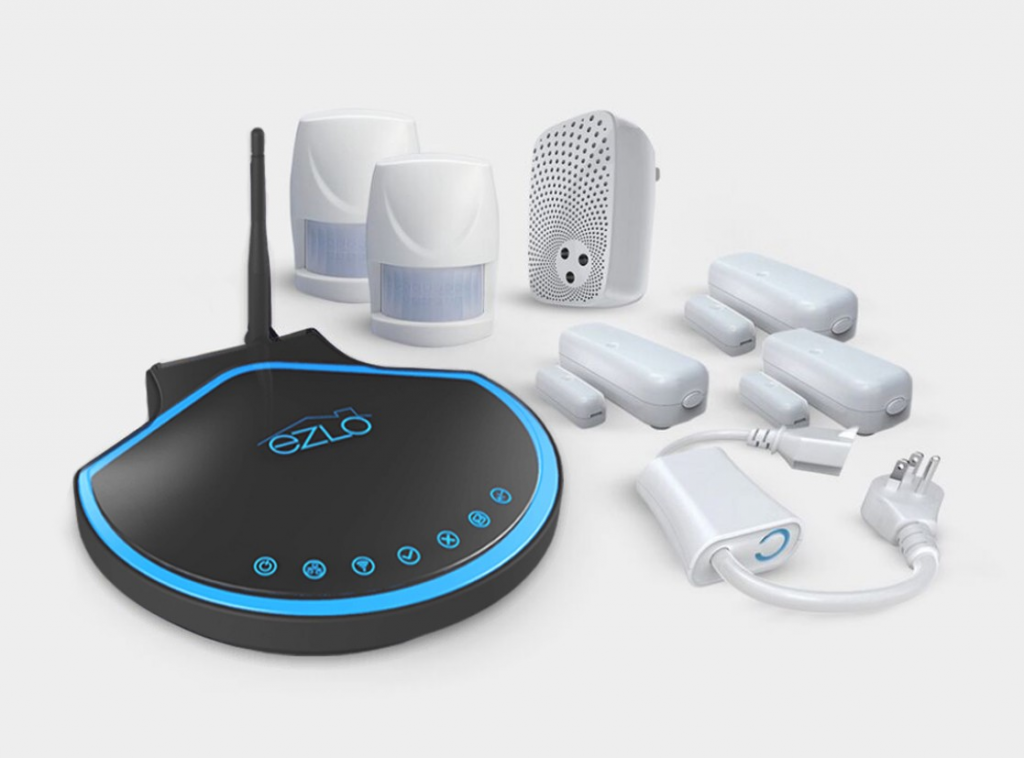 Being functional on their own, they still raise the question: is it possible for them to interact with each other and work on their own? For example, turn on the light in the hall once the front door is opened or turn off the thermostat if there’s no motion detected for a long time?

Of course, they can, and all a customer needs to do is to install a central controller often referred to as a smart hub and connect all of their devices to it. Many companies are nowadays offering smart hubs so picking the one appears to be a challenge for those who already has a few smart home solutions working separately from each other.

In this article, we’ll focus on selecting a proper hub and making sure it will allow a flexible smart home network created out of existing and already installed home automation devices.

We define four key characteristics of smart hubs in order to pick the best one.

Since there is no single standard for smart home devices yet, the market is full of solutions based on various technologies. Some require Wi-Fi to be controlled, other use more power-efficient Z-Wave or Bluetooth Mesh, and there’s also Zigbee, Thread, WeMo and many other protocols developed for smart home solutions.

Reviewing existing installed devices and kinds of protocols supported by them will help to narrow the choice. If various devices working with various technologies are required to be united into a network, hubs supporting all the required technologies at once will be the best options.

For instance, Samsung SmartThings supports both Z-Wave and Zigbee, while eZLO hub can communicate with devices through Z-Wave or BLE (Bluetooth Low Energy).

In some cases, replacing some of the smart home appliances that use outdated technologies and can’t be connected to modern smart hubs is recommended.

If there’s a need to get information about the place surveyed while being away from it, the future smart hub should be constantly connected to the Internet. With that, it will be able to send alerts to the owner’s phone and overall allow access to the device through an Internet browser.

Ethernet connectivity is still considered to be more reliable, and if the setup allows connecting a smart hub to the Internet router via a wire, Ethernet-enabled smart hubs are advised. Otherwise, the only option left is Wi-Fi, which is supported by all smart hubs nowadays.

The resources of modern smart hubs allow connecting tens of smart home devices, which is more than enough for a common user. Yet it’s important to learn device limitations and make sure they fit the future network requirements.

For instance, Wi-Fi networks allow connecting up to 255 devices. But in cases with low-end routers having 10+ connected devices the network starts to get connectivity and stability issues. To avoid that, see the reviews for the chosen devices before buying them.

For Z-Wave, that is not a problem, because every AC-powered Z-Wave device also acts as a signal repeater, and it supports adding more hubs to increase the capability and stability of the network.

Once the search is narrowed to smart hubs fitting the available set of devices best, the next step is functionality comparison. Do they all have a web app accessible from any computer, whether it’s a Mac or a PC? Do the manufacturers provide apps for smartphones?

In addition to that, their possibilities also play a major role. One of the most important aspects of smart hubs is whether they allow creating rules. Rules are scenarios that can be programmed to happen at various events.

For instance, if a sensor detects motion between 11 pm and 6 am, the night light should be turned on in the hall. Advanced smart hubs allow setting such rules by following the simple algorithm “if <set condition> then <set result action>”. Others might offer predefined sets of rules and limit the desired flexibility.

After following this instruction, the owners of smart home systems are going to be left with only a few top-of-the-line options that they will be able to choose from based on their budget limitations and design tastes. And after they get the desired smart hub, their next step should be is ensuring the security of their network. We’ll cover this aspect in our next articles, so stay tuned and follow us on social networks!