And why has the number of HomeKit-compatible devices recently skyrocketed? 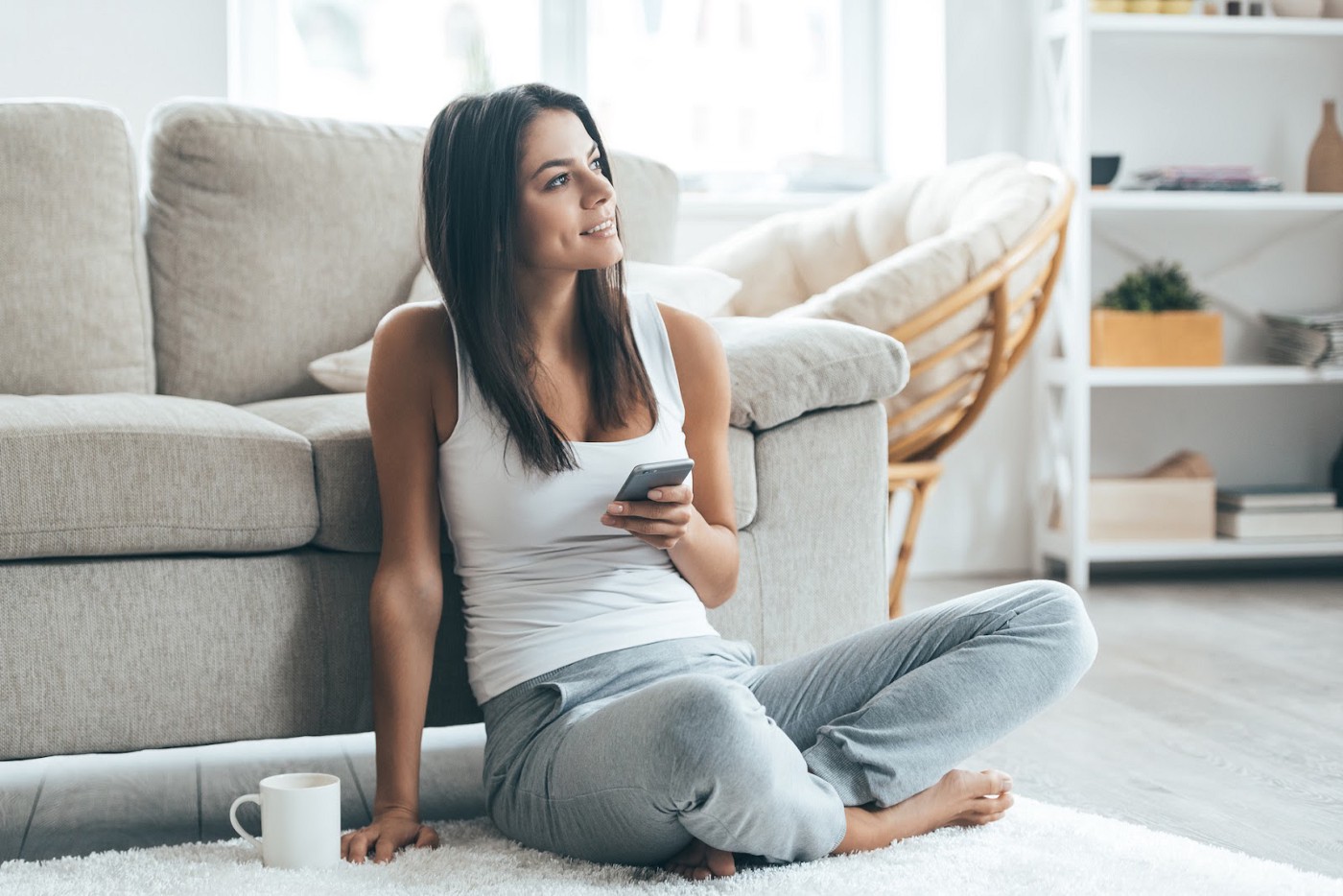 This is because this year Apple released its HomePod (which can act as a smart home hub) and moved HomeKit outside their MFI program making it more open for developers. What does it mean for you? And if your device is HomeKit-compatible, should you use it?

To find out, let’s review the Apple HomeKit technology and see its pros and cons.

A HomeKit device requires adding itself to the Home app that is present on any iOS10+ device. In order to connect, it should have either Bluetooth or Wi-Fi connectivity enabled. A user can either scan the code on the device, put it close to the phone or enter the 8-digit code manually, which makes the connecting procedure a no-brainer for anyone.

After that, the user will be required to assign a new device to a Home network. Multiple networks are allowed for cases when the user has HomeKit devices installed in different places. The device can also be assigned to a room and a “scene” (a set of actions that can be all launched at the same time).

Then, the device can be controlled with that same Home app and via Siri. The hub (a 4th and higher generation Apple TV, a HomePod or an iPad, which basically plays a role of a gateway device that is usually left at home) is necessary only if the user wants to control their smart devices outside their home.

The Home app also allows creating automation rules involving various HomeKit devices and letting them interact with each other, though other hubs (ones that are Z-Wave based, for instance) may set up even more sophisticated scenarios due to wider functionality and compatibility.

Apart from the Home app, the users can also control their HomeKit devices using the companion app (which sometimes offer wider functionality than presented in the Home app), third-party apps, or via Siri. The Siri integration allows saying specific phrases to trigger a specific scene. For instance, telling Siri a short “I’m off” phrase may turn off all the lights and the AC.

While this is customizable, the commands allowing to manage a specific device are preset and may vary based on its type and functionality. Thus the more devices the user has, the harder it gets for them to remember its names and all possible commands. Users and reviewers also report that sometimes Siri needs a few seconds to process a request, and even then it may fail at executing it.

Once set up, HomeKit devices can then be managed using different iOS devices or even using devices of the members of the family. That feature requires enabling iCloud Keychain in the iCloud settings of the iOS.

Earlier, Apple wanted manufacturers to put an encryption chip into their devices before they could enable HomeKit compatibility in them. This chip not only secured the communication between devices, but also ensured that all HomeKit devices would operate together and communicate smoothly, which is still a goal to achieve for some other technologies.

Adding a chip was an expensive decision that complicated hardware development and stopped most manufacturers from adding HomeKit support. So since summer 2017 Apple no longer requires companies to insert this chip and instead lets them authenticate devices via software without any licensing fees, which explains the sudden growth of HomeKit-enabled devices.

Though the encryption chip is no longer needed, the HomeKit protocol requires manufacturers to establish cryptographic relationships between their products and connected iOS devices, making their communication sessions end-to-end encrypted and mutually authenticated. This makes the HomeKit technology top-level secure for implementation in case you’re worrying about data leaking and privacy concerns.

The documentation provided by Apple is — as usual — detailed and clear, with the protocol specification taking 256 pages and describing in details how to add HomeKit support to your device.

We assume that the adoption of the HomeKit technology should take up to a couple of weeks if you already have a competent development team aboard.

With the growing number of devices adding HomeKit compatibility, the popularity of this technology is now expected to skyrocket in the next few years. With over 35% of the smartphone market owned by iOS devices, it’s easy to see that people will first prefer getting smart home devices that don’t require setting up hubs and smart assistants to start working and only then will switch to more complicated smart home network building.

Even the biggest skeptics on the Verge are now changing their opinion on HomeKit to a positive and hopeful one with the latest changes from Apple on the licensing.

So if you want your device available to as many people as possible and attract them with wider functionality/compatibility, it looks like it’s only a matter of time that you’ll decide to add HomeKit support to your device.