What is BLE Mesh And What You Should Know About It 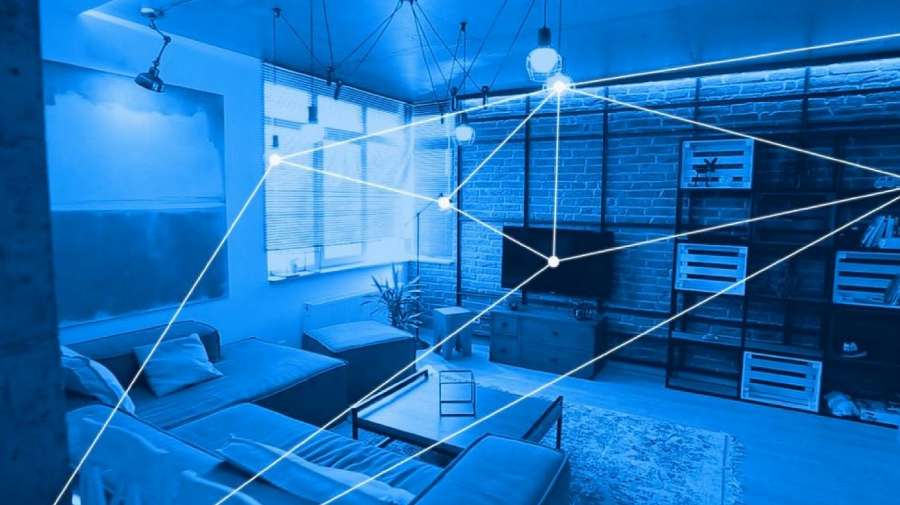 For a long time, one of the most widely used standards for wireless communication has been Bluetooth Low Energy or BLE in short. This technology was so common it was used in almost every smartphone and tablet, as well as in wearable and smart home devices of the past.

The problem with BLE was it only allowed point-to-point and point-to-many connections between devices, which made it impossible to create efficient networks of devices communicating with each other. To address that, Bluetooth mesh was introduced in July 2017.

A mesh network has a many-to-many topology, which not only helps many devices communicate with each other but also significantly extends the radio range of the protocol since every connected device also works as a repeater and thus a signal amplifier.

Sounds great already, but there’s even more to it.

Designed with Today’s Needs in Mind

Bluetooth mesh takes advantage of the existing Bluetooth 4.x/5.0 Low energy stack, which means your customers don’t need new hardware to make use of it: if their devices support Bluetooth, they’ll simply need to get a software update to be able to join the Bluetooth mesh network.

Mesh allows connecting hundreds and even thousands of devices in a reliable and secure manner (read about security below). Moreover, a device can have up to four available features:

So it’s not just a technology extending the possibilities of BLE, it was also designed with energy efficiency, backward compatibility, and interoperability in mind.

Another feature of Bluetooth mesh networking is especially interesting for smart home businesses. It’s the publish/subscribe messaging system. Simply put, it allows for configuring of devices for receiving messages that were broadcasted to particular groups of devices.

For instance, a message can be sent by a light switch to a ‘Kitchen’ group to turn on all the light bulbs in that group. Thus, with the Bluetooth mesh networking technology, developing firmware for smart devices as well as setting up smart home networks by home users are much simpler.

Second, the Bluetooth mesh technology introduces a new protocol stack, a provisioning procedure to ensure secure adding and removal of the devices to/from the network, and the
“Separation of Concerns” principle which provides independence of the network and application security approaches.

While there are other, unofficial mesh networks on top of BLE created before BLE mesh, they have constraints and limitations that were reported to be mostly unacceptable for businesses.

In the meantime, not only is Bluetooth mesh being pushed to be is expected to become the standard protocol as it is developed by the Bluetooth SIG community, it also effectively addresses some of the biggest pain points of the smart home industry: it provides secure communication protocol, is compatible with existing Bluetooth-enabled devices, offers interoperability and has enough exposure to become the next widely-adopted standard.

If you want to learn the technical stuff behind Bluetooth Mesh, check out the official Mesh Technology Overview on the Bluetooth official site.